The Little Mushroom follows a family of mushrooms living happily in the haven of a forest—that is, until an animal disrupts the balance of the environment, and a tiny spore is cast as the forest’s salvation. The all-ages story is a celebration of the natural world: a prayer for the idyllic triumph of tree groves by trickling streams. And little mushrooms everywhere.

First performed in 1997 in venues across New York City, including Joe's Pub of The Public Theater, the beloved opera comique takes the screen in this innovative and delightful short film. With enchanting visuals, dynamic performances, and Raul Rothblatt's spellbinding original composition, this timeless parable ponders our relationship to nature, past and future.

The Little Mushroom is narrated by a reader, a cello, a saxophone and a Javanese gènder (which is similar to a xylophone). The recent film, directed by the story's author, John Reed, marries a vibrant studio performance ... to shadow puppets! 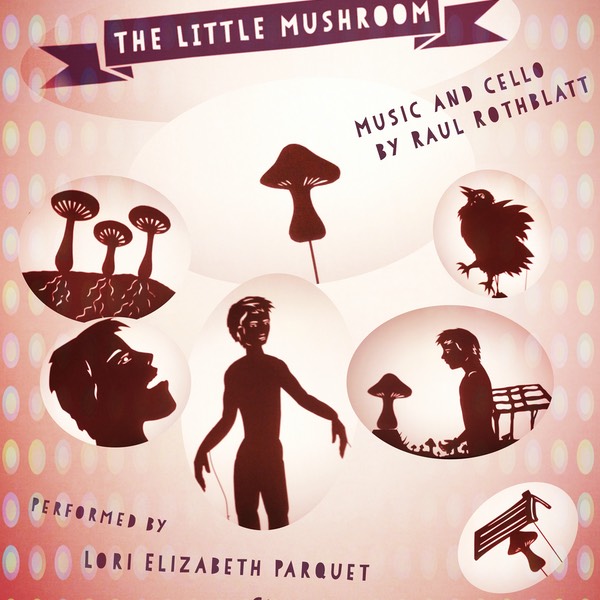 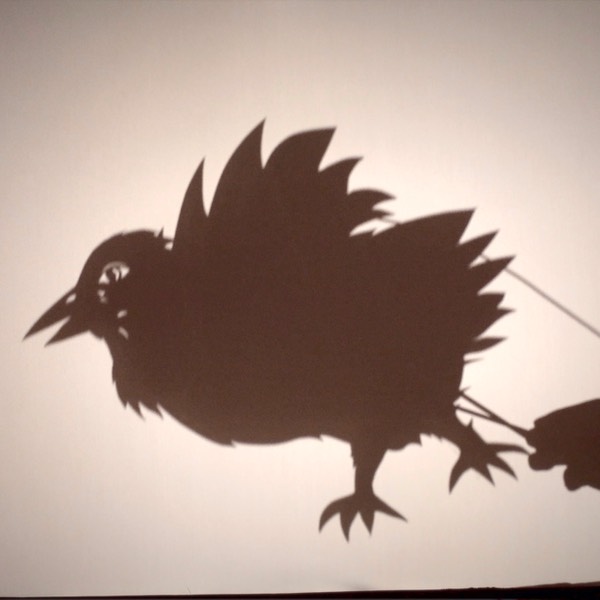 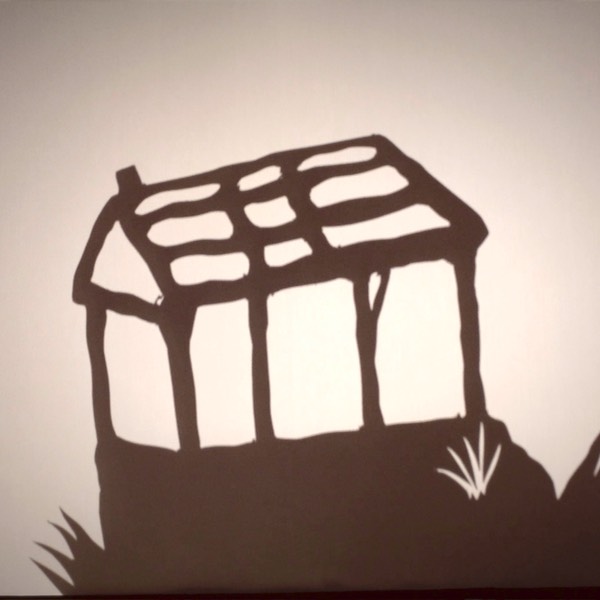 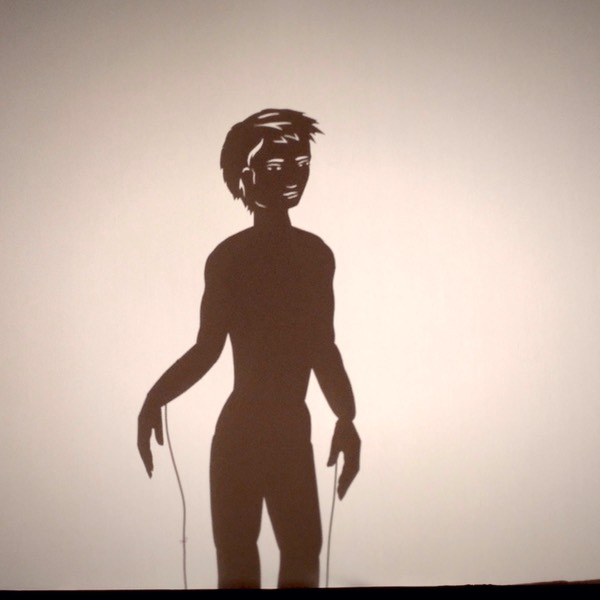 Habitat: In lawns and other grassy areas, often in fairy rings.

Comments: Also known as the “Scotch Bonnet.” This mushroom is an excellent edible, but it must be carefully examined to avoid being confused with a poisonous Citocybe or Inocybe. It dries readily and becomes easily overlooked in grassy areas; then, when it rains, it revives and appears to have sprung up overnight. In early times, the rings (Fairy ring: an arc or circle of gilled mushrooms arising from a mycelium that expands outward from a central point.) were thought to be magical places where fairies danced in a circle on moonlit nights or gnomes buried their treasure. Fairy rings increase in size each year, as the mushroom’s underground life-support system — a tangle of threads called the mycelium— grows outward, seeking nourishment. In the West, segments of some rings are 600 years old.

Sweating Mushroom — (Citocybe dealbata) This little white mushroom often grows near Fairy Ring mushrooms (Marasmius oreades) and is picked along with them by mistake. It is toxic and extremely poisonous.